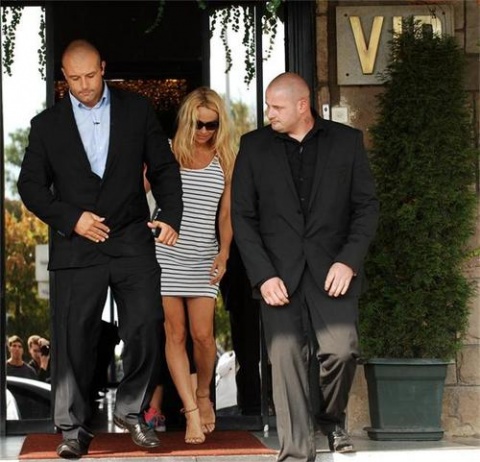 Anderson is to stay in the reality show for less than a week, local tabloids report. She is occupying a separate house and will be handing out some of the missions.

"I don't know much about Bulgaria, but I know where I am...I'm glad I'm here, because I like getting to know new places," she told Bulgarian Big Brother host Niki Kanchev.

The star from "Baywatch" appears to have suffered a luggage drama in the Balkan country.

"Lost our bags in Bulgaria - again-no clothes - oh well," she wrote on Twitter late on Monday.