First Members of Bulgaria's New Judicial Council to Be Elected 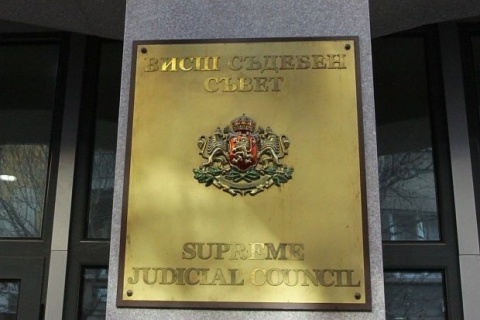 The first members in the new composition of Bulgaria's Supreme Judicial Council are set to be elected Saturday.

At 9 am Saturday started the delegate sitting of Bulgaria's judges, who are to elect 6 of the judicial supervisory body's 25 members.

19 judges are running for Saturday's election.

Some NGOs such as the Bulgarian Helsinki Committee warned that the vote might be rigged, based on what they said were signals by judges.

Next week, representatives of prosecutors and investigators are set to be elected to the Supreme Judicial Council.

The Bulgarian Parliament also has its quota in the body; Tuesday a public hearing was conducted in Parliament of the candidates.