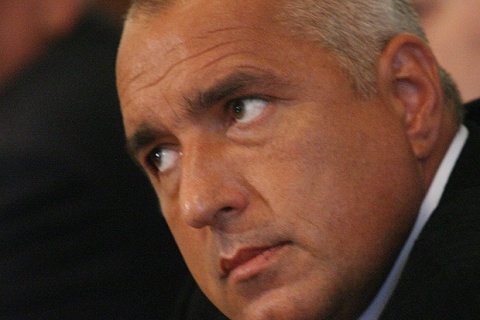 Bulgarian Prime Minister Boyko Borisov has condemned Russia's increased claim against his country over the cancelation of the Belene NPP project, calling it a "treacherous attack," according to local media.

On Tuesday, Rosatom subsidiary Atomstroyexport increased its claim to EUR 1 B. The case of Bulgaria having to reimburse Atomstroyexport for scrapping plans to build a second Nuclear Power Plant in the Danube town of Belene is tried by the International Court of Arbitration in Paris.

Bulgarian officials already reacted strongly to Atomstroyexport's drastically increased claim, with both Dobrev and Finance Minister Simeon Djankov criticizing the move and declaring that Russia would stand no chance in court.

On Tuesday, Atomstroyexport announced that it is upping the claim over the early termination of the project by the Bulgarian government and the expired agreement from November 2006, while the Bulgarian National Electric Company (NEK) continues to refuse to compensate the company for the inflicted losses.

After the construction of the 2000 MW plant by Atomexportstroy had been delayed with annexes 15 times, at the end of March 2012, the Cabinet of Prime Minister Boyko Borisov and his ruling centrist-right GERB formally abandoned the project, declaring it economically unfeasible.