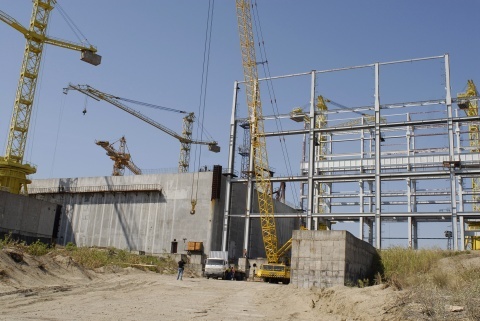 Bulgaria will rely on two back-up plans as Russia's Atomstroyexport is seeking EUR 1 B in compensation over the cancellation of nuclear power plant Belene, the energy minister has said.

"We hired the best lawyers, who have repeatedly won court cases against some of the biggest Russian companies. Their opinion is that we have every reason to believe we will win the case," Delyan Dobrev said in the morning broadcast of bTV channel on Wednesday.

In his words Rosatom's claim against Bulgaria's National Electricity Co. of EUR 1 B is "totally unrealistic".

Minister Dobrev explained that the Bulgarian side has offered Moscow a few options on how to settle the scores without resorting to the arbitration court.

"Even if we have to pay something, the sum will be much smaller. But from now on we will pay nothing," the minister stressed.

Minister Dobrev slammed the procedure for the construction of Belene nuclear power plant as "state treason", flawed from the beginning in 2006 by "corrupt politicians with vested interests".