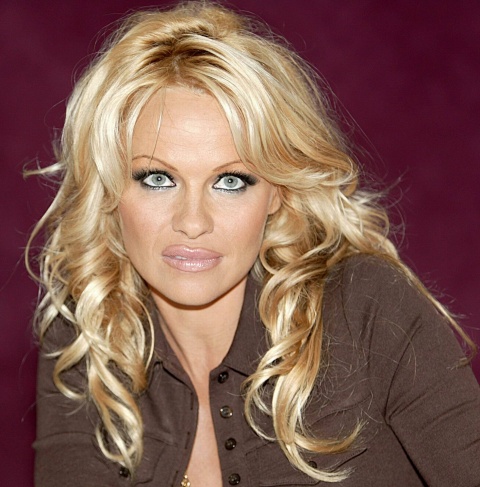 Pamela Anderson will be a guest star in the Bulgarian VIP Brother reality show. Photo by fanpop.com

Canadian actress and model Pamela Anderson is set to join the Bulgarian version of Celebrity Big Brother (called VIP Brother in the country).

Her participation has been confirmed by local the local Nova TV channel, which is to broadcast the reality show's new season starting September 16.

Describing Pamela Anderson as "the world's most famous blonde", the TV channel says she will arrive for the launch of the new VIP Brother season from Rio de Janeiro.

The star from "Baywatch" is said to be "much existed" at the prospect of visiting Bulgaria, since she is fond of traveling and seeing new places.

Nova TV has hinted that Anderson may not fulfill the requirements necessary to enter the VIP Brother house, since she may be assigned "a special mission."