Bulgaria 'Won't Forget' Assault on Its Envoy in Skopje 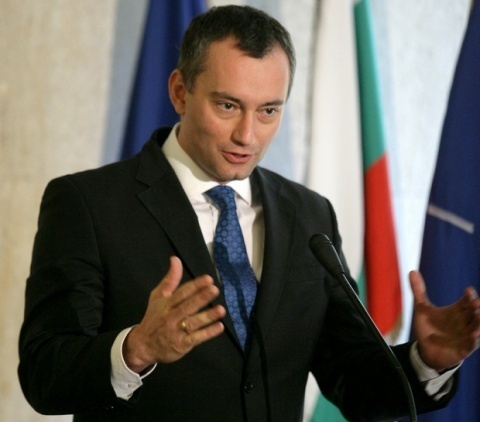 Bulgarian authorities will not forget the accident in which the country's ambassador to Macedonia Ivan Petkov was assaulted in Skopje back in May 2012, Bulgarian Foreign Minister Nikolay Mladenov has assured.

On May 4, Macedonian nationalist "hooligans" staged an organized attack against a delegation led by Petkov, which was trying to lay flowers at the grave of Bulgarian revolutionary hero Gotse Delchev (1872-1903), thus marking the date of his death.

Mladenov has now declared that the Bulgarian government will assess how and when it should respond to such provocations.

"We are a country and not just a crowd reacting to provocations that come from elsewhere and do not belong to our agenda," he pointed out in an interview for the Bulgarian National Radio.

The Bulgarian Foreign Minister argued that his country "stands on a higher moral ground" and would not try to turn history into a tool for fighting with its neighbors.

By the end of 2012, Bulgaria will adopt a document to delineate the fundaments of Bulgaria's policy toward its neighbors.

The document is to contain some "red lines" that cannot be crossed in bilateral relations. Presumably, it would tackle what has been widely perceived as Macedonian attempts to "hijack" Bulgarian history, presenting it as its own.