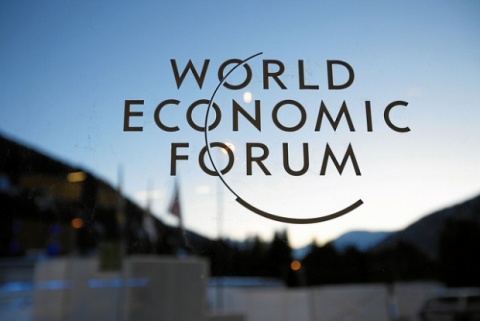 A public tender won by a company of the Center for Economic Development, CED, of the World Economic Forum, WEF, is casting a shadow on Bulgaria's economy jumping 12 places up.

The information was reported in an article of the site for investigative journalism Bivol.bg, reminding that according to the Global Competitiveness Report 2012-2013, released Wednesday by WEF, Bulgaria's is now placed 62nd among the 144 studied countries.

Such leap is unprecedented in the entire history of Bulgaria being included in the study, Bivol writes, citing experts of CED, an official partner of WEF in the preparation of the report.

The data also prompted Bulgarian Prime Minister, Boyko Borisov, to brag about the all-time success under his rule, commenting that neighboring Romania is 20 spots behind in its infrastructure and absorbs 4 times less EU Funds.

Bivol, however, writes that "there is other data that has remained unknown to the public," grounding their information on a check they conducted with the Public Tenders Agency.

The check has revealed that on May 11 2012, the firm "Estat" has received BGN 440 724 without Value Added Tax, VAT, for "Sociology Research for Implementation, Monitoring and Assessment of the Operational Program Development of Competitiveness of Bulgarian Economy 2007 – 2013."

The said public tender has 2 parts – "Conducting Sociology Studies and Preparation of Research Reports" for the amount of BGN 259 624, and "Conducting Media Monitoring and Providing Content Analysis of Publications and Broadcasts of Print and Electronic Media on Topics Connected with the EU Operational Program Development of Competitiveness of Bulgarian Economy 2007 – 2013" for BGN 181 100.

The order has been assigned to "Estat" as a winning bidder by the Bulgarian Ministry of Economy, Energy and Tourism, without a preliminary publication of an announcement in the official EU gazette.

According to CED's official site, "thanks to CED efforts in 1999 Bulgaria was included for the first time in the annual Global Competitiveness Report of the World Economic Forum, Davos. CED is the official partner of the Forum in collecting and developing the information on Bulgaria for this report."

Bivol have further established that Estat has been a "serial public tender winner," both on its own or as part of various consortiums.