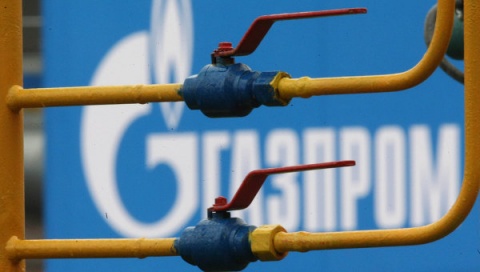 The European Commission has launched an investigation into anti-competitive practices by Russian energy giant Gazprom, as it is suspected of hindering competition in Central and Eastern European gas markets in a breach of the bloc's antitrust rules.

The Commission has concerns that Gazprom may be abusing its dominant market position in upstream gas supply markets in Central and Eastern European Member States, in breach of Article 102 of the Treaty on the Functioning of the European Union.

The Commission is investigating three suspected anti-competitive practices in Central and Eastern Europe.

First, Gazprom may have divided gas markets by hindering the free flow of gas across Member States.

In a press release, the European Commission has pointed out that such behaviour, if established, may constitute a restriction of competition and lead to higher prices and deterioration of security of supply, thus potentially harming EU consumers.

In September 2011, the Commission carried out inspections at the premises of gas companies in several Member States.

The Commission has informed Gazprom and the competition authorities of the Member States that it has opened proceedings in this case.