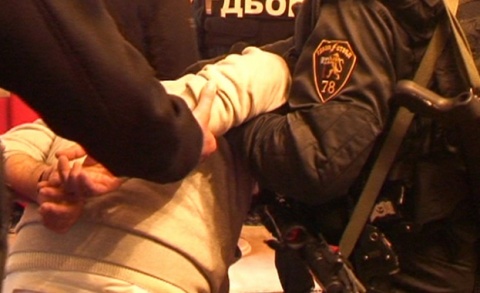 After the raid of an automobile, parked at a paid parking lot on "Todor Alexandrov" boulevard in the capital Sofia, police confiscated 9 kg of heroin. The drug was placed in 17 packages, hidden in a special compartment between the trunk and the spare tire.

Seven people were arrested during the special operation.

The gang leader has been identified as Dimitar the Pellet from the southern city of Haskovo. He and most of the other members of the group have long rap sheets.

The Pellet has been sentenced for premeditated murder and for drug trafficking in neighboring Turkey. He has been released from Turkish jail in 2011.

The group has been linked to other illegal drugs found and seized by the police in the course of the year.