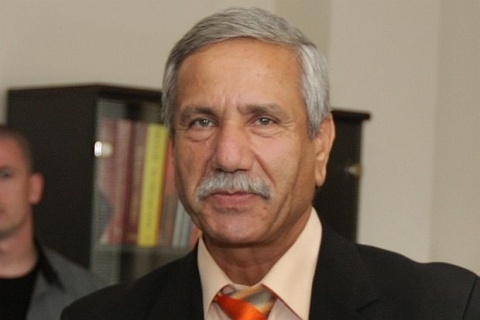 "The Bulgaria police are high-level. Both before and after the Burgas terrorist attack, our relations with Tsvetan Tsvetanov and Kalin Georgiev are great," His Excellency told reporters in the central Bulgarian city of Veliko Tarnovo on Tuesday, as cited by Darik Radio.

Ambassador Kamisa-Raz was in Bulgaria's medieval capital together with the Honorary Consul of Israel in Bulgaria, Prof. Krasimir Metodiev, a native of Veliko Tarnovo.

With respect to the Burgas Bus Bombing, which killed 5 Israeli tourists and 1 Bulgarian at the Sarafovo Airport near the Black Sea city of Burgas on July 18, the Israeli Ambassador said there is a "very good cooperation" between the Bulgarian, Israeli, US, and European security services but that time is needed in order to solve it.

In his words, the terrorist attack was not only organized by Iran and Hezbollah but had also been carried out very "professionally". Iran has denied the accusations of being involved in the Burgas Bus Bombing.

"The attack was a surprise and showed that terror can occur anywhere in the world, even in Israel, although the security level there is much higher," Kamisa-Raz commented.

He praised the Bulgarian police for strengthening security measures at airports and hotels, and thanked the Bulgarian government, president, and medical staff for being there for the Israeli tourists after the Burgas Bus Bombing and during the 40th-day remembrance held at the Sofia Synagogue.