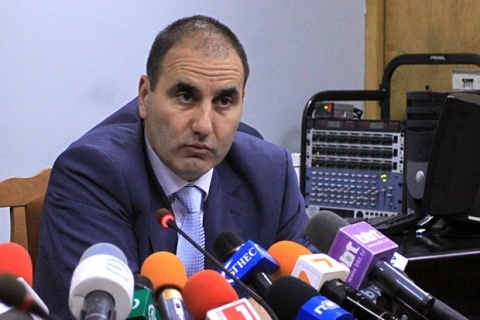 The system will be officially launched by Bulgarian Interior Minister Tsvetan Tsvetanov (pictured). Photo by BGNES

Bulgaria will launch an integrated control and surveillance system on its Turkish border on Tuesday.

The system will be officially launched by Bulgarian Interior Minister Tsvetan Tsvetanov in the border town of Svilengrad, the Ministry has said in a press release.

The integrated system for control and surveillance along the Bulgarian-Turkish border aims at achieving better efficiency  in the duly detection of attempts for illegal migration through what is to become Schengen's external border.