Romania Admits It May Not Enter Schengen by Fall 2012 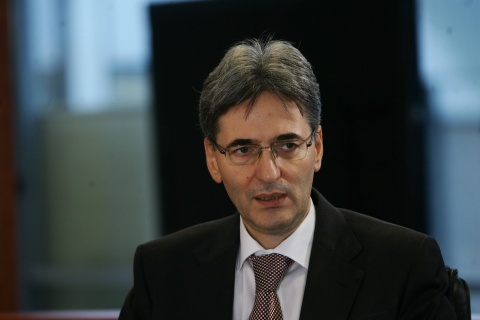 Romanian European Affairs Minister Leonard Orban has admitted the possibility of his country not entering the Schengen Agreement.

"Signals have arrived from a number of countries saying that the decision of (Romania's) Schengen entry may be postponed," Orban has told Ziare, as cited by the Bulgarian Telegraph Agency.

Orban did not comment on whether the Romanian ruling party's bid to oust President Traian Basescu would be the reason for the potential postponement.

The European Affairs Minister stated that a decoupling of Bulgaria and Romania's Schengen bids would be possible but not likely.

Reding explained that after the political crisis in Romania, the EU was carefully following the situation in Bucharest. She stresses that the return of Traian Basescu to the presidential post happened thanks to pressure from the EU and the US.