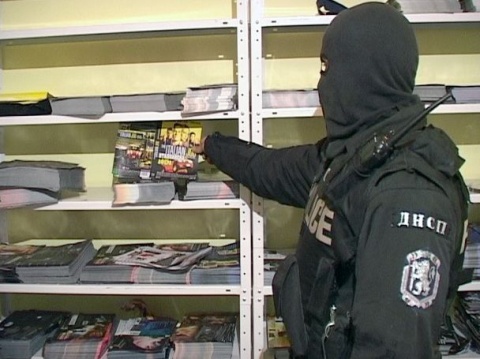 Bulgarian secret services can spend millions of taxpayers' money on operations without any control because auditors don't have security clearance. File photo by BGNES

An Auditing Board is going to be established in Bulgaria to monitor the financing of covert operations of the country's secret services.

The unit will be created with the new legislation on the secret services which is going to be debated in September, the Bulgarian Standard daily writes Monday, citing unnamed sources.

The Board's members will be independent experts with security clearance at the highest level.

Currently, the auditors from the National Audit Office, NAO, cannot deal with the finances of the secret services and check the way money is spent for their operations precisely because they do not have access to classified information. They can inspect only the services' fiscal discipline in capital expenditures and the payment of salaries, meaning the country's intelligence was allowed to spend millions of taxpayers' money on operations without any control.

The new auditors, most likely, will become a unit of NAO, while a permanent parliamentary committee with monitor the activities of the secret services.