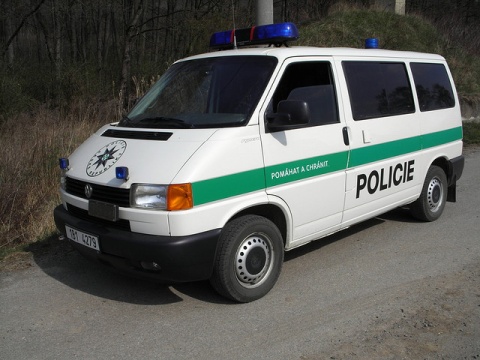 The Czech police have arrested a major ID forgers' gang. Photo from flickr

The police in the Czech Republic have announced they have broken up an international gang suspected of producing forged passports, identity cards and driving licenses.

The forgers have been supplying the forged IDs to illegal immigrants and criminals, the Czech police say, as cited by international media.

The gang is believed to have virtually controlled the black market in the Czech Republic over the last 10 years and also delivered high quality forged documents to people in other European countries, including Belgium, Bulgaria, Denmark, Finland, the Netherlands and former Soviet republics.

The documents were produced at three apartments in the Czech capital and another one in Hungary.

Police said Friday the gang members face up to 10 years in prison if convicted.