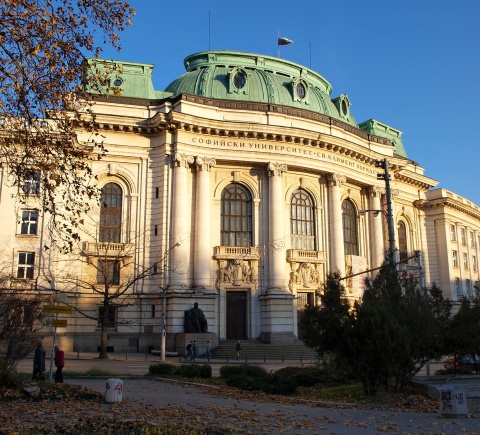 Sofia University St Kliment Ohridski has been ranked 749th in the Webometrics Ranking of World Universities, an initiative of the Cybermetrics Lab.

The ranking is based on the global performance and visibility of the universities. Four criteria have been taken into account – presence, impact, openness and excellence.

According to Webometrics, the ranking of universities is geared at motivating both institutions and scholars to have web presence that accurately reflects their activities.