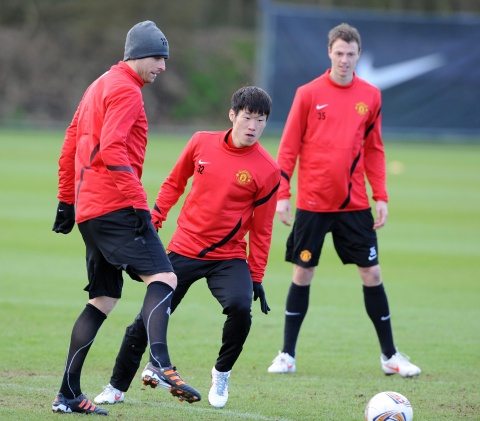 Manchester United`s Dimitar Berbatov is most likely getting transfered to Fulham. Photo by EPA/BGNES

Manchester United's Bulgarian striker Dimitar Berbatov has been linked with a move to Fulham after a deal with Italian club Fiorentina fell through.

"There was a proposal by Fulham. We made our own, then the player said he preferred to stay in England for family reasons," Marotta stated, as cited by the BBC.

Fulham have refused to comment on the situation when contacted by BBC Sport.

Fiorentina say they had agreed a deal with United and had already paid the first instalment of the transfer fee for the former Bulgaria international, who joined the Red Devils from Tottenham in a GBP 30.75 M move in 2008.

"We have acted with the maximum fairness and transparency with regard to the market dynamics," Marotta told Sky Italia.

"I reject the allegations from Fiorentina. We entered into the business over Berbatov when we heard that he had refused Fiorentina."

In July, Berbatov conceded it would be "better for everyone" that he leaves Old Trafford after starting just five Premier League matches last season.

He has seen his chances of earning more regular first-team football diminish further with the arrival this summer of GBP 24 M striker Robin van Persie from Arsenal.