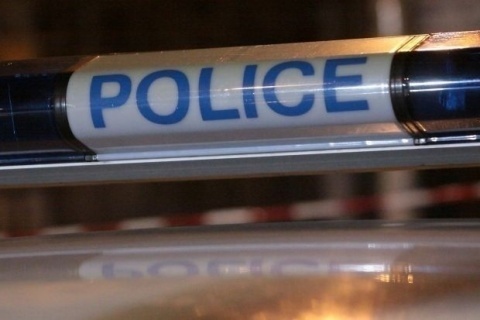 The man, who was found stabbed to death on a beach in Bulgaria's city of Burgas on the Black Sea coast, is a German, living there.

Police says the man, aged 48,  has been ferociously stabbed to death as there are fifteen stab wounds on his body.

According to unconfirmed reports robbery has been ruled out as a possible reason for the murder.