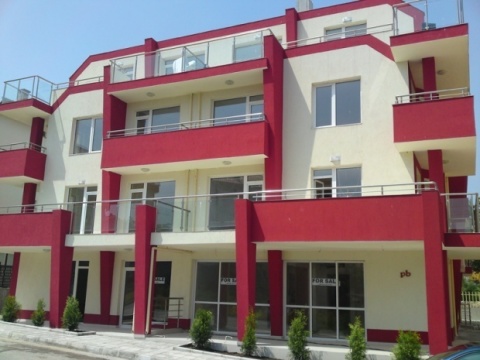 The apartment prices in the Bulgarian capital Sofia have declined below EUR 1 000 per square meter for the first time in five years, according to a report by Arco Real Estate, a consultancy.

Housing prices in Sofia have declined by a total of 6% over the past year, with prices in the western parts of the city dropping by 9%, and prices in the northern-northeastern outskirts collapsing by 19%, down to as little as EUR 433 per square meter, the firm said in a report Tuesday.

At the same time, the prices of real estate properties situated along the soon-to-be opened second line of the Sofia Metro have seen a slight increase, the report concludes based on a research of the Sofia real estate market since the start of 2012.

The permits issued for the construction of new apartment buildings in Sofia declined by 23% in H1 of 2012 year-on-year; some 56 000 square meters of residential space is under construction in the Bulgarian capital as of mid 2012, a slight increase.

However, the construction of office buildings in Sofia has almost stalled, with permits issued for less that 5 000 square meters of office space since the start of 2012, the report says.

The report also notes that the upcoming opening of two large shopping malls with office centers – Paradise Center and Bulgaria Mall – scheduled to be launched in Sofia by the end of 2012 – will boost the total office space for rent in Sofia's mall complexes by 50% to 320 000 square meters.

It also forecasts an improved dynamic of the real estate market in the Sofia downtown after the completion of the ongoing construction and rehabilitation works there.