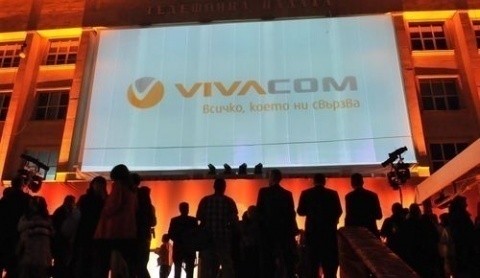 Bulgarian lender Corporate Commercial Bank and Russian peer VTB Bank will wrap up the deal for debt-ridden Bulgarian telecoms company BTC, which operates under the brand name Vivacom, by the end of October, reports say.

Corporate Commercial Bank and VTB Capital will seek to acquire a 73% stake in the Bulgarian telco Vivacom, which will be equally distributed between them, according to unconfirmed information.

Senior creditors, which include RBS, Deutsche Bank, UBS and Unicredit among others will keep 21%. The remaining six percent is to be floated on the Bulgarian Stock Exchange.

Creditors of Bulgaria's telecoms operator Vivacom will meet in the English High Court on Aug. 30 to hammer out a restructuring deal for Russian and Bulgarian banks to take over the company, Vivacom said.

A hearing of the English court is expected on Sept 6 to consider approval of the restructuring plans.

Under the plans for Vivacom, the two banks will invest EUR 130 M which will be used to partially repay the company's debt in exchange of 73% stake in Vivacom, the third largest mobile operator in Bulgaria after Telekom Austria 's Mobiltel and Greek OTE's Globul.