Thousands in Serbia Evacuated Due to Wildfires 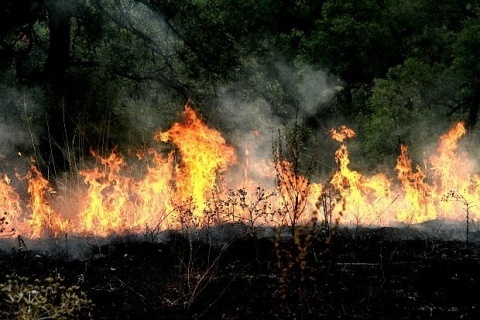 Some 250 wildfires are blazing as of Sunday in Bulgaria's western neighbor, many of them concentrated in the area of the city of Cacak.

Several houses in nearby villages have already been destroyed by the fire.

The wildfires have also severly affected the Tara National Park.

The Ministry has announced that police and army units have been mobilized to help the firefighters.

The government of Russia has already sent to Serbia a Be-200 firefighting plane able to carry 12 tonnes of water.

Three persons, including one firefighter, are reported to have been injured while battling the fires.