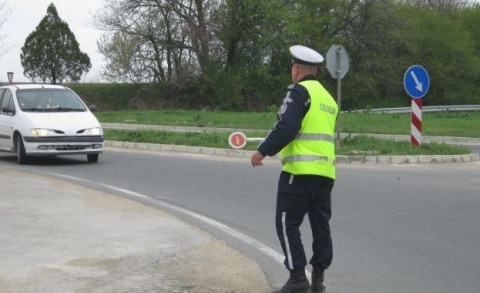 A 47-year-old British citizen based in the Southeastern Bulgarian village of Lyulin was involved in a traffic accident on Wednesday, local authorities say.

The Brit, who was driving an Opel Astra with Yambol registration plates, is not a qualified driver, according to Bulgarian media.

It is believed that the accident was caused by the other vehicle involved in it, a Fiat Panda driven by a 70-year-old local man.

Both drivers have been subjected to alcohol testing, the results being negative.