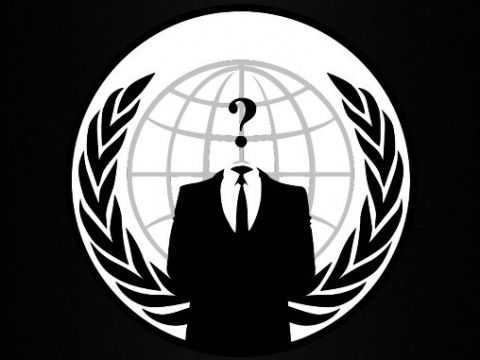 The Russian offshoot of Anonymous hacking collective claimed on Twitter that it had staged the attack on the website of the Moscow-based court . File photo

The Russian Supreme Court will pursue criminal charges against the hackers who attacked Tuesday the website of the Khamovnichesky District Court in support of the three performers of punk band Pussy Riot.

"The form of the hacking attack was chosen by people with bad imagination," Darya Lyakh, a spokeswoman for the court, commented in a statement to the Interfax news agency.

"Their actions violated citizens' right to access information on the work of the court and judicial acts," she added.

On Tuesday morning, hackers took down the website of the Moscow-based court trying the case against the three performers of the Pussy Riot punk group.

The Russian offshoot of Anonymous hacking collective claimed on Twitter that it had staged the attack.

Azis is widely known as the platinum blond and openly gay king of Bulgaria's popfolk, a highly controversial genre of music combining Bulgarian with oriental motifs whose topics focus primarily on sex, money, and luxury properties.

The original text on the homepage of Moscow's Khamovnichesky District Court was replaced with slogans calling for freedom for the Pussy Riot members and the titles of the website's sections were changed to sneering remarks about Russia's justice system.

The site of the Khamovnichesky District Court was operating normally by noon.

On August 17, The Khamovnichesky District Court sentenced the three members of the Pussy Riot punk band to two years in prison each.

Nadezhda Tolokonnikova, Maria Alyokhina, and Yekaterina Samutsevich were found guilty of "hooliganism motivated by religious hatred" after performing an anti-Putin "punk prayer" in the Cathedral of Christ the Savior in late February.