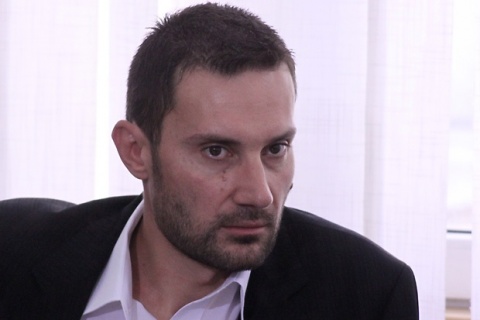 It is still unclear who will take over after Nedev’s resignation, Transport Minister Ivaylo Moskovski has told local media.

The subsidy payments were restored after an agreement with Djankov for a transfer of properties owned by BDZ to the Finance Ministry.