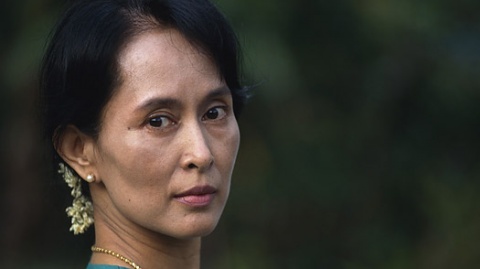 The Information Ministry of Myanmar has canceled censorship for media publishing political and religious information.

An international non-governmental organization, the Committee to Protect Journalists (CPJ), ranked Myanmar seventh in this year's list of ten most censored countries in the world.

"Starting from August 20 all media publishing political and religious information are exempt from the obligation to get the approval of the information ministry's Department of media control and registration before publishing," a ministry spokesman said in a statement, as cited by Thailand's Kom Chad Luek newspaper and RIA Novosti.

The reform, the latest in a series of pro-democratic changes, might lead to an end to the country's censorship history that lasted for more than five decades.

According to media reports, Myanmar's parliament is expected to cancel the country's 1962 Printer and Publisher Act this year.

Myanmar's Information Minister Kyaw Hsan announced in March that censorship was abolished for 173 dailies and weeklies and 124 magazines publishing information about culture, sports, fashion, science and technology, but religious and political information remained under state control.

Myanmar was ruled by a military junta in 1962-2011, which brought about Western economic sanctions in the 1990s.

However, the opposition party National League for Democracy led by Nobel prize winner Aung Sun Suu Kyi was openly elected to parliament in 2011.

Although parliament remains controlled by the military, a civil government was formed in March 2011, and the military delegated their powers to its members.