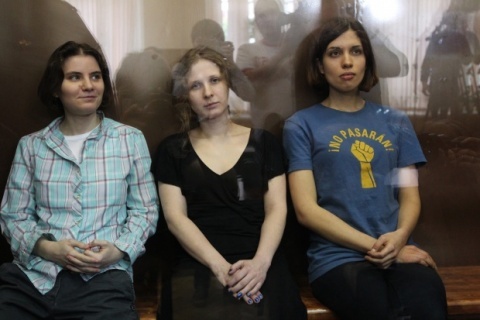 The Bulgarian Ministry of Foreign Affairs has issued an official statement expressin "disappointment" at the sentences received in Russia by punk band Pussy Riot.

The statement calls "disproportionate" the 2-year prison sentences of the three young women for breaking public order and singing punk songs in one of Moscow's main cathedrals.

"Art seeks provocation, but this ought not to become an occasion for punitive repression," advises the Bulgarian Ministry of Foreign Affairs.

"Freedom of expression is a principal value in democratic societies," further recalls the Bulgarian diplomatic institution.

EU and US representatives have already criticized what they saw as harsh sentences of the three pussy riot members.