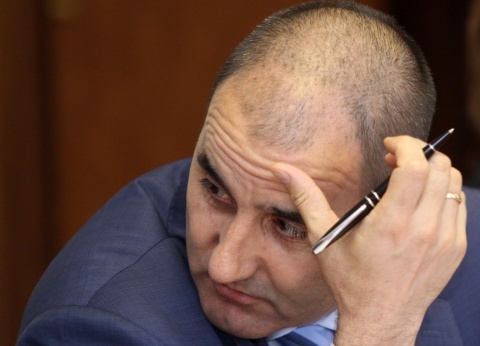 Even though no major breakthroughs have been made so far, investigators have made an encouraging progress on the Burgas bus bombing case, Bulgarian Interior Minister Tsvetan Tsvetan Tsvetanov has stated.

Tsvetanov has told AFP that "it will take time, sometimes years, to uncover the whole mechanism behind the attack."

However, he has pointed out that the Bulgarian authorities are encouraged by the work  accomplished over the last month.

The bomber responsible for the deaths of five Israeli tourists and a Bulgarian bus driver on July 18 had been in Bulgaria since June 29.

According to the Bulgarian Interior Minister, the fake US driving licenses of both the assailant and his suspected accomplice were made outside Bulgaria and most likely outside Europe.

In an interview for Bulgaria's Btv channel on Friday, Tsvetanov said the top lead in the terrorist attack on Israeli tourists in the Bulgarian Black Sea city of Burgas is that it had been perpetrated by a suicide bomber.

Tsvetanov, however, added the possibility that the attacker was blown remotely is still on the table.