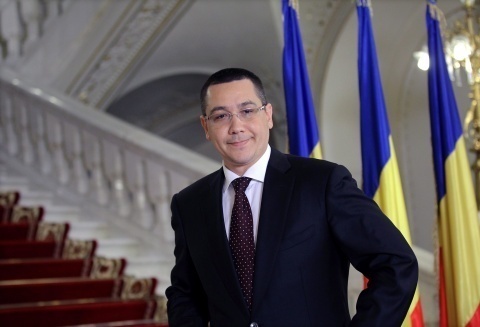 The government of Prime Minister Viktor Ponta froze shale gas drilling in May, despite the fact that US company Chevron had already been awarded the rights to explore and exploit shale gas deposits. Photo by BGNES

Romania will most likely extend the moratorium on shale gas drilling by two years until 2014, according to Rovana Plumb, Romanian Minister of Environment and Forests.

In an interview with Agerpres, as cited by naturalgaseurope.com, she voices criticism of the pro-shale gas stance of previous governments.

Plumb adds that Romania will not change its stance on the matter until scientific research proves that hydraulic fracturing is safe for the environment and people's health.

The government of Prime Minister Victor Ponta passed a decision in May to stop shale gas drilling despite the fact that the previous Cabinet of Mihai Ungureanu had given US company Chevron the rights to explore and exploit shale gas deposits.

The Romanian government went on to suggest that the EU should adopt a moratorium on shale gas drilling on a European level.

Declassified gas exploration contracts with Chevron showed that the previous government had agreed to issue shale gas drilling permits to the energy giant in exchange for 3.5 – 13% of the production value.