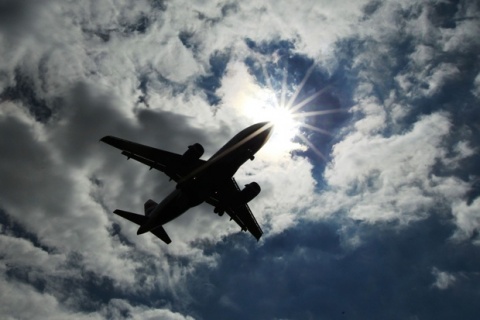 An Aeroflot plane on its way from New York to Moscow was diverted to Reykjavik over a bomb threat. File photo

An Airbus A330 of the Russian flag carrier Aeroflot has made an emergency landing in Iceland after a bomb threat.

The craft with about 200 passengers on board was on its way from New York to Moscow. It landed safely in Reykjavik after air traffic controllers in Moscow alerted the crew that an anonymous call had been received warning a bomb was on board the plane.

According to the Russian Interfax news agency, the bomb threat was made to law enforcement officials in the US. The anonymous caller warned that there were five suitcases on the plane containing explosives, which would detonate once it reached Moscow.

BBC cites Aeroflot spokeswoman Irina Dannenberg saying the pilot took the decision to land the plane. The plane is now being searched for explosives.