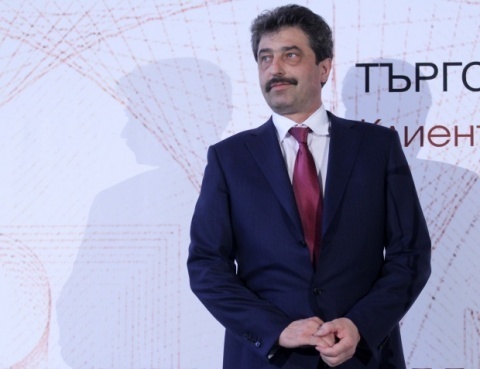 Tsvetan Vassilev, chairman of the supervisory board of CCBank, is considered one of Bulgaria's richest men. Photo by BGNES

Senior creditors, which include RBS, Deutsche Bank, UBS and Unicredit among others will keep 21%. The remaining six percent is to be floated on the Bulgarian Stock Exchange.

Creditors of Bulgaria's telecoms operator Vivacom will meet in the English High Court on Aug. 30 to hammer out a restructuring deal for Russian and Bulgarian banks to take over the company, Vivacom said.

Meetings with the creditors of Vivacom, whose debts amount to EUR 1.7 B will take place on Aug. 30, and a hearing of the English court is expected on Sept 6 to consider approval of the restructuring plans, Vivacom said.

Under the plans for Vivacom, the two banks will invest EUR 130 M which will be used to partially repay the company's debt in exchange of 73% stake in Vivacom, the third largest mobile operator in Bulgaria after Telekom Austria 's Mobiltel and Greek OTE's Globul.