Bulgarian Visas Issued to Belarusian Tourists Up by 80% 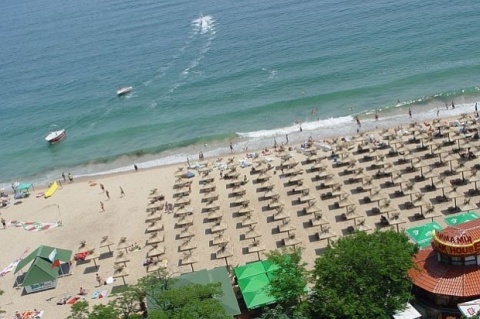 Bulgarian consular offices and visa centers are reporting a significant growth in tourist visas issued to citizens of Russia, Ukraine, Belarus, Kazakhstan and Moldova, according to reports of the Foreign Ministry.

The highest increase was registered in the number of Bulgarian visas issued to tourists from Belarus, which went up by 80% to 51 822, compared to 28 660 in the same period of 2011.

According to the media statement of Bulgaria's Foreign Ministry, the upward trend in the number of visas issued to Russian and Ukrainian tourists persists.

The number of visas issued to Ukrainian nationals went up by 41% from the same period of 2011.

At the beginning of 2012, at the initiative of the Foreign Ministry, the Bulgarian government eased the visa regime, allowing holders of Schengen visas to visit and stay in the country without a Bulgarian visa.

Another step for alleviating the visa issuance process was the decision from July 1 providing that citizens of Russia, Ukraine and Moldova can get a one-year multiple entry visa if they came in Bulgaria n 2011.

The Bulgarian Foreign Ministry has not received any signals about cancelled charter flights or vacations due to visa problems.