Drivers in Bulgaria Already with Lights On 24/7 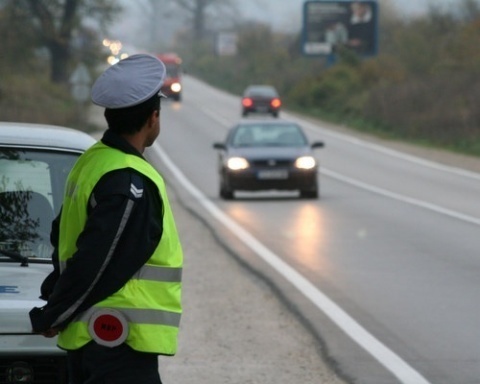 Until now lights had to be kept on during the day only from November 1 to March 1. Photo by BGNES

Drivers on Bulgarian roads are required to have their lights on during the day too as of Tuesday.

The new legislation, which obliges drivers to have their lights on day and night year-round, came into force after it was promulgated in the State Gazette.

Drivers who do not stick to the rule face fines of BGN 50.

Until now lights had to be kept on during the day only from November 1 to March 1.

At the beginning of November every year the traffic police used to start the so-called "lights on" road checks, issuing tickets to drivers who forgot to turn their lights on and/or chose to ignore the legal amendments, adopted in the summer of 2006.

There was a courtesy period, however, with just warnings given during the first 8 days of the check, which lasted until November 21.

During this period traffic police was also on high alert for drivers with malfunctioning windshield wipers blades and worn-out tires.

The new rule has triggered a wave of protests in Internet forums in Bulgaria, which are overflowing with messages of condemnation.

Drivers believe the new legislation seeks to bring more fines to the budget, force them to buy more petrol and equip the local police with a nice new tool for racketeering.