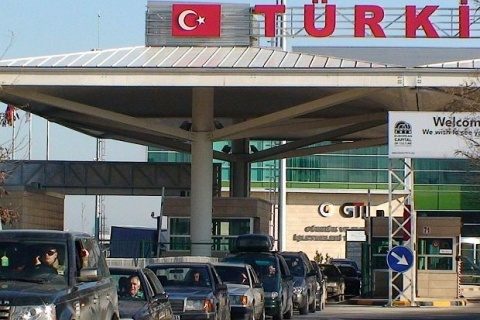 Customs officers at the Kapakule border crossing point between Bulgaria and Turkey have intercepted an attempt to smuggle large amounts of ammunition into Turkey.

The X-ray inspection of a car driven by a Turkish national detected a suspicious load.

The car had entered Kapakule from the Kapitan Andreevo border crossing.

A follow-up inspection with a detection dog found 21 000 pistol bullets and an equal amount of bullets for sniper rifles, machine pistols, shotguns, etc.

The driver and the three other Turkish nationals traveling in the car have been arrested and will be tried in an Edirne-based court.