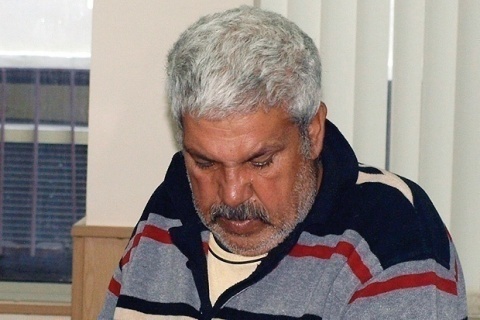 The Plovdiv Appeals Court sentenced Simeon Yosifov, 55, to 18 years in prison for the murder of 19-year-old Angel Petrov. Photo by BGNES

The Plovdiv Court of Appeals has sentenced Simeon Yosifov, 55, who ran over and killed 19-year-old Angel Petrov from the southern Bulgarian village of Katunitsa, to 18 years of imprisonment.

He will start serving his sentence in a maximum security facility.

At the beginning of March, the Plovdiv District Court has sentenced Yosifov to 17 years of imprisonment.

Yosifov had his driving license stripped and the van was confiscated by the State.

The defendant also must pay BGN 1 275 in court expenses and BGN 2 000 to Atanas Petrov, the father of the victim.