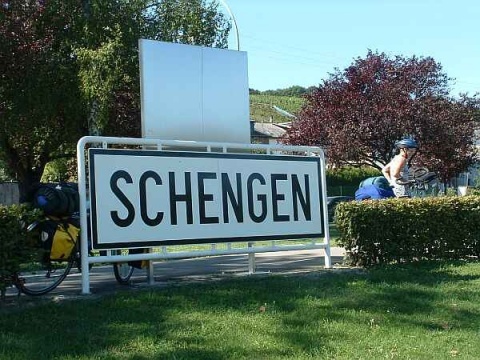 Bulgaria and Romania can end up not being ready to join the free Schengen zone in 2012, even gradually, says German Interior Minister, Hans-Peter Friedrich.

Speaking in an interview for the German Rheinische Post, Friedrich stresses that he continues to support the gradual joining of Schengen of the two countries – first by their ports and airports, and then by the land borders, but adds firmly that he is skeptical about any possibility to launch the first stage in 2012.

"I believe that currently it is impossible to have open borders with Romania and Bulgaria," the Minister is quoted saying.

At the beginning of July, the authorities in Cyprus, now holding the rotational presidency of the EU, voiced hope that the decision for Bulgaria's and Romania's joining of Schengen could be made as early as September.

Nicosia further stated that the joining is a priority for its EU presidency.