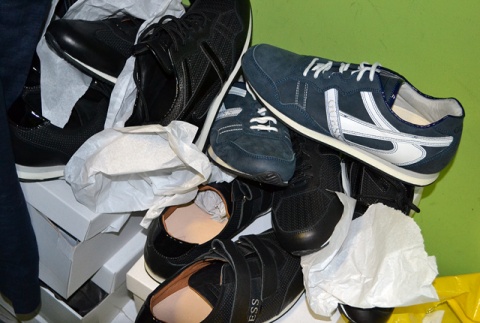 Bulgarian anti-mafia police have intercepted the distribution of counterfeit products of high-end brands in the Black Sea resort of Golden Sands.

The illegal trade had been conducted by several companies for years on end.

The firms rented commercial sites in the resort for the summer season.

According to experts in the sphere, the labels were produced with health hazardous azo dyes and poor quality fabrics and materials causing lasting damage to sensitive skin.

The customers of the fraudsters were mostly Bulgarian.

Police seized over 2500 items from the warehouses of the illegal traders.

The counterfeit goods were estimated to have caused damages worth over BGN 750 000.

Pre-trial proceedings have been opened against the owners of the firms, who face a penalty of up to 5 years of imprisonment, if found guilty.