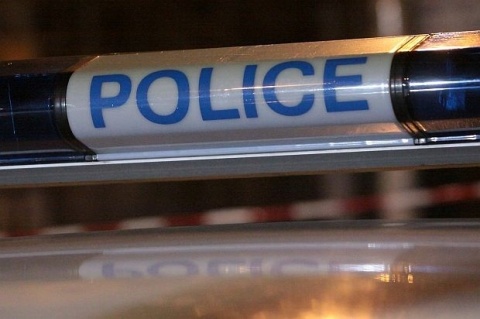 50-year-old D.Y., who has a prior conviction on his record, was found to have recruited customers for the business.

39-year-old A.A. was found to have prepared the counterfeit documents.

The two were caught as A.A. was handing a fake driver's license to D.Y/

Police searched the homes of the men and seized, among other things, two printers, laminators, 76 stamps of various institutions, half-ready fake documents, USB flash drives, and a laptop containing files with bank accounts and PIN codes from a range of countries.