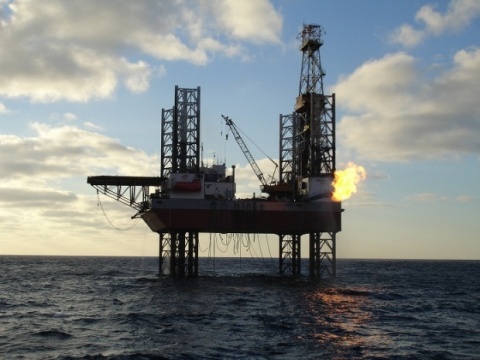 The concession is granted to Luxembourg-based subsidiary Melrouse Resources OOD.

The gas field in question is located in Bulgaria's Black Sea continental shelf and the exclusive economic zone and has a total area of 3.97 square kilometers.

According to preliminary estimates, the move is expected to bring concession fee revenues of around USD 1.1 M per year.

The company is already extracting natural gas from the Kaliakra and Kavarna fields, the production covering around 15% of the country's natural gas consumption.

Terex & Co and Patishta I Mostove EOOD ("Roads and Bridges") have been awarded limestone concessions in the village of Koprivets, Byala Municipality, and the town of Suvorovo, for a period of 35 years. They are expected to invest a total of BGN 1.365 M, and the government expects to get BGN 5.5 M in concession fee revenues for the entire period.