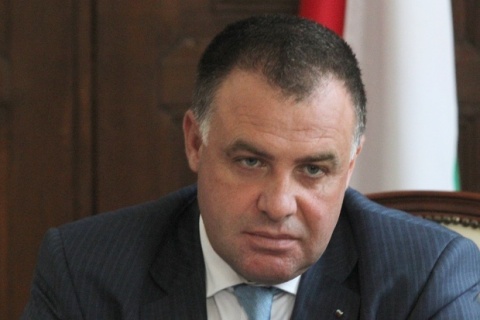 Agriculture Minister Miroslav Naydenov has said that a poor harvest of maize and sunflower will practically affect all grain producers in the country. Photo by BGNES

Livestock breeders and representatives of the meat and dairy processing industries and large retail chains in Bulgaria will meet Wednesday with Prime Minister Boyko Borisov to discuss the problems faced by the sector.

He added that the feed harvest was expected to be poor all over the world and if no rains came, prices of feeds would spike dramatically.

Naydenov specified that this would automatically result in higher prices of meat and dairy products.

Bulgaria's Agriculture Minister made clear that a poor harvest of maize and sunflower would erase the profits brought by sales of wheat because there were no grain producers specialized in wheat only.

He informed that the situation would be discussed once again when the harvest season for maize and sunflower was wrapped up.