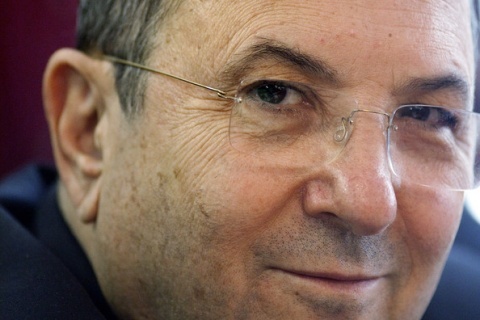 Israeli Defense Minister Ehud Barak has declared that his country will seek retribution for the attack on Israelis in Bulgaria on July 18.

Barak has told CNN that Israel has no doubt about the responsibility of Hezbollah for the terror attack.

"We have direct hard evidence.  I'm confident we share this with your intelligence, with the Brits and with a few others," the Defense Minister stated, clarifying that the exact evidence cannot be revealed for obvious reasons.

Israeli Prime Minister Benjamin Netanyahu, President Shimon Peres, Defense Minister Ehud Barak, and Foreign Affairs Minister Avigdor Lieberman have all attributed the recent terror attack in Burgas to Hezbollah or a similar organization, stressing that Iran is at the root.

The July 18 terrorist attack in Bulgaria's Black Sea city of Burgas, also known as the Burgas Bus Bombing, killed 5 Israeli tourists and a Bulgarian bus driver at the city's airport.