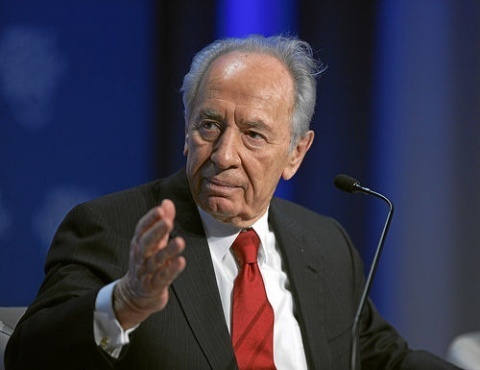 Bulgaria and Israel will maintain their friendly ties after the Burgas bus bombing, Israeli President Shimon Peres has assured.

On Tuesday, Peres met with Bulgarian Minister of Economy, Energy and Tourism Delyan Dobrev, who is on a visit to the country.

The Israeli President thanked the Bulgarian official for the security measures the country imposed in the aftermath of the July 18 blast.

Dobrev declared that the relations between the two countries will be stronger after the terror attack.

He briefed Peres about the economic climate in Bulgaria and invited Israeli investors to invest in the Sofia Tech Park project.

Dobrev is currently on a two-day visit to Israel in an attempt to soften the blow on the country's tourism and lessen the decline of Israeli visits in the aftermath of the terror attack at the airport of the resort city of Burgas, which killed five Israelis and the Bulgarian bus driver.