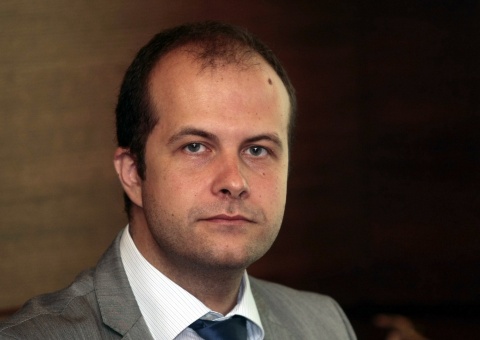 A survey conducted by the InvestBulgaria Agency has shown that Bulgaria is little known outside the EU and lacks a consistent image in these countries.

The survey included over 3000 companies based outside the country, of them 750 in Northern America, 1500 in Europe and 750 in Asia.

"These results stress the need for promotional campaigns and media activities," said Borislav Stefanov, Executive Director of the InvestBulgaria Agency, as cited by Darik radio.

"Countries like Bulgaria need to be advertised abroad because many of the investment decisions in favor of a certain country start this way," he declared.

"In 2011, investor interest was focused on outsourcing of activities, while this year it is the reverse and the interest is mainly concentrated on the automotive industry," Stefanov explained.

The survey was conducted within the frames of a large-scale BGN 15.6 M project for promoting the advantages of investing in Bulgaria co-financed under the Competitiveness Operational Program.

The project is aimed at assisting the establishment of a positive image of Bulgaria as an investment destination and increasing the country's recognizability among foreign investors.

The project highlights 8 target sectors in which Bulgaria wants to attract foreign investors, including  machine building, electronics and electrical engineering, the chemical industry, the food industry, transport and logistics, IT, business process outsourcing and medical tourism.

Over 162 000 sector brochures in 10 languages have been printed out and are yet to be distributed, including at a series of conferences and round tables outside Bulgaria aimed at presenting the investment climate in the country.

The brochures contain information about Bulgaria, examples of leading companies and essential data about the corresponding industry.

A BGN 4.5 M promotional campaign seeking to attract foreign investments in Bulgaria is to be launched in Europe, the US and Asia.

The promotional materials emphasizing Bulgaria's advantages as an investment destination are to be aired by leading media outlets in end-2012/early 2013.

A total of 9 international investors' forums, 3 conferences and 9 round tables devoted to the topic are to be organized, as well as with Bulgarian communities abroad.