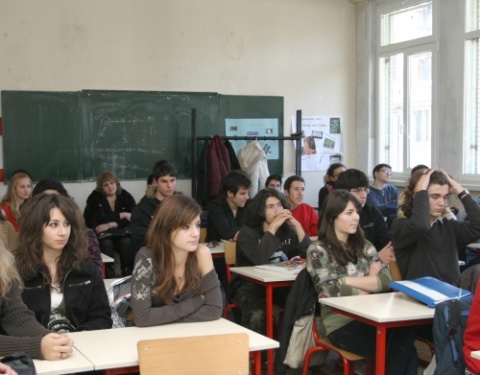 A Bulgarian school student has been titled the best mathematician in the world at the 2012 International Mathematics Competition & World Conference on the Mathematically Gifted Students, IMC, in Taiwan.

The Bulgarian news agency Cross reports that Konstantin Garov, 12, has literally defeated other competitors at the IMC and won the title in his age group with huge lead and superior skills.

The teenager's success is a great boost of his own image and of his school on international level. Garov is a student at the Mathematics School in Bulgaria's Black Sea city of Burgas.

After his win, Burgas was selected to be the host of the next IMC.