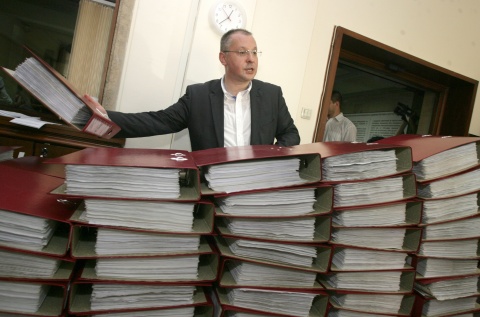 The Bulgarian Socialist Party hopes that the date will be set for a referendum on the fate of the abandoned Bulgarian-Russian Belene Nuclear Power Plant project by the end of 2012.

On Friday, the party filed 770 000 signatures in support of the referendum in the Bulgarian Parliament.

500 000 signatures were needed to call a referendum in support of the Belene NPP project.

After years of indecision, Bulgaria's government officially gave up on Belene at the end of March. The project was supposed to built by Atomstroyexport, a subsidiary of Russia's state-owned Rosatom.