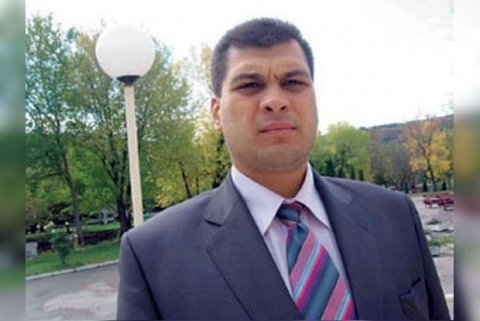 GERB MP, Dimitar Avramov, was arrested on charges of trading influence and extortion. Photo by BGNES

Dimitar Avramov, a former MP of Bulgaria's ruling centrist-right GERB, is to be kept in custody, the Sofia Court of Appeals ruled on Thursday.

Avramov, 35, was detained on July 17 during a special operation of the Main Directorate for Combatting Organized Crime, GDBOP, the State Agency for National Security, DANS, and the Sofia City Prosecutor's Office.

He is charged with trading influence in asking and receiving BGN 50 000 to exert pressure on an employee from the Regional Directorate "Agriculture" to grant subsidies for farming lands. The owner of the lands is the person who alerted the authorities that he has been forced to pay the amount or transfer part of his business to the MP.

Avramov gave up his MP immunity voluntarily. However, judges believe he was forced to do so by GERB.

The lawmaker was arrested just one day prior to last week's highly critical Co-operation and Verification Mechanism on the country's progress in justice and home affairs.