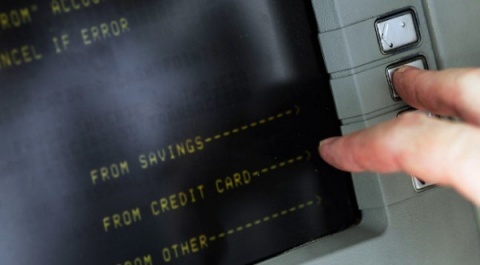 Two Bulgarian nationals have been arrested in Chile for draining cloned credit cards, Chile's La Nacion has said, as cited by Bulgarian media.

32-year-old Krastyo Ivanov and 33-year-old Tsvetan Zarev arrived in the capital Santiago approximately two weeks prior to their arrest.

The money was then sent to Bulgaria.