Bulgaria Prefers to Bide Its Time for Euro Adoption - FinMin 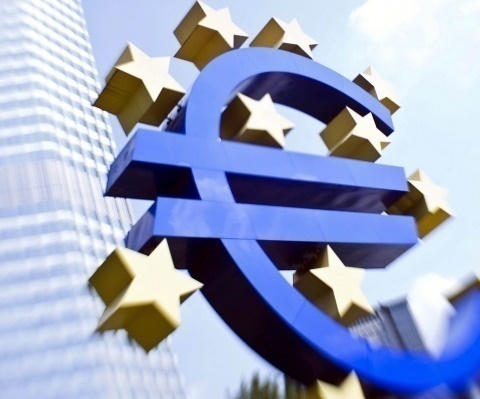 Bulgaria's finance minister, who was initially targeting rapid accession to the euro zone, has confirmed the country is in no hurry to adopt the single currency.

"If we want, we can submit an application for joining the euro zone tomorrow right away. And in two years' time we will be in. But we prefer to bide our time," Bulgaria's Deputy Prime Minister and Minister of Finance Simeon Djankov told Financial Times Deutschland.

Minister Djankov took a firm stand against the introduction of euro bonds, saying that "we want to know how these rules would look like and whether they are to our advantage or they are mostly to the benefit of the most indebted countries".

He reiterated his even stronger opposition to the idea of tax harmonization in the EU.

"Bulgaria needs a strong growth to catch up with the other states," he said, adding that the single tax base for companies may be put to discussion but the advocates of this idea want harmonization of tax rates as well. If this is the plan, Bulgaria will remain outside the euro area for a long time now.

Simeon Djankov added that "growth is important to us; we want to improve our standard of living. For Bulgaria is anyhow indirectly part of the euro area, since its currency is pegged to the euro".

Earlier this month Minister Djankov said in Vienna that Bulgaria will not make any move toward the euro switchover in the next two years.

His statements are in line with the opinion of local analysts, who have tried to tone down the cabinet's enthusiasm for adopting rapidly the common European currency, saying it makes more sense for the country to carefully fix the timing.

Bulgaria's finance ministry recently said the country has met the criteria, a view challenged by the European Central Bank.

Fiscal discipline is especially important for Bulgaria, as a large budget deficit may put pressure on the economy's currency board, which pegs the Bulgarian lev to the euro.

The currency board has been in place since an economic crisis in 1997 led to hyperinflation and the lev's collapse.