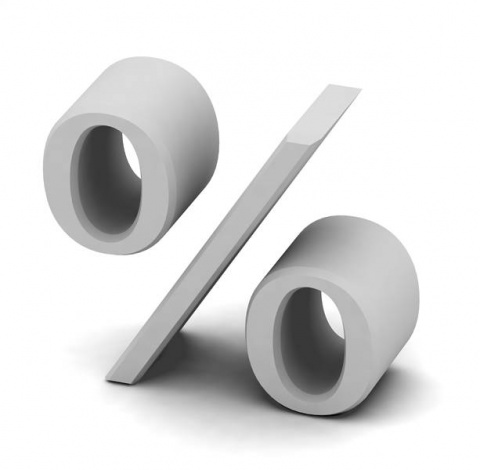 Dwelling prices in Bulgaria increased by 0.2% in the second quarter of 2012 compared to the first three months of the year, according to data of the National Statistical Institute (NSI).

The increase was due to an increase in prices of apartments in 13 district cities (most notably in Targovishte, up by 3.5%, Razgrad, up by 3.4 and Veliko Tarnovo, up by 3.1%) and the decelerated price decreases in Sofia compared to end-2011.