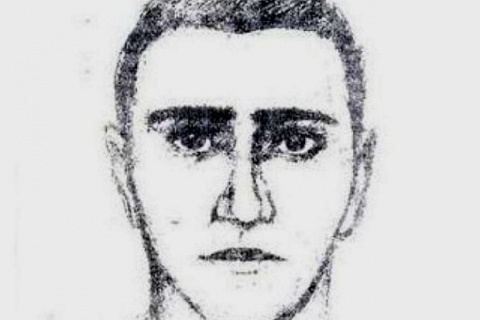 The image of the supposed accomplice of the terror attack, as circulated by Israeli media. Photo by BGNES

The suicide bomber, who killed five Israelis and a local bus driver in Bulgaria's Burgas, received guidance by an accomplice based in the other major coastal city of Varna, media reports say.

The presumed accomplice, who is believed to be a US citizen named David Jepson, was captured on CCTV footage at Varna airport at the end of June, according to unconfirmed information.

The man reportedly spent a few nights at a hotel near the Festival Congress Center in downtown Varna, but investigators find it impossible to track him down after the day of the terror attack in Burgas.

Police suspect the accomplice is still on Bulgaria's territory.

Officials are still struggling to identify a suicide bomber after he killed five Israelis and a local bus driver in Bulgaria on Wednesday.

CCTV footage released earlier from the attack at Burgas airport had shown a white person with long hair.

But a witness said on Friday the suspect was a dark-skinned man with short brown hair and an Arabic accent, and appeared to be wearing a wig.

Fingerprints and DNA samples from the bomber's body are being examined.

The FBI and the CIA are working with Bulgarian investigators on the case.

On Friday, the funerals were held in Israel for the five Israelis - four men in their 20s and a pregnant woman - killed in the bombing.

Bulgaria's Interior Minister Tsvetan Tsvetanov said that 3kg of TNT powder had been used in the attack.

He said the bomber was not thought to be a Bulgarian citizen, and that investigators had ruled out Mehdi Ghezali, a Swedish citizen and former Guantanamo inmate, who was mentioned earlier as a possible suspect.

The suspect tried to hire a car in the days before the bombing, but was turned down because of doubts about his driving licence photo, according to police and the car rental firm.

The attacker had a fake driving licence from the US state of Michigan. It was registered under the name of Jacque Felipe Martin of Baton Rouge, Louisiana, born in 1987.