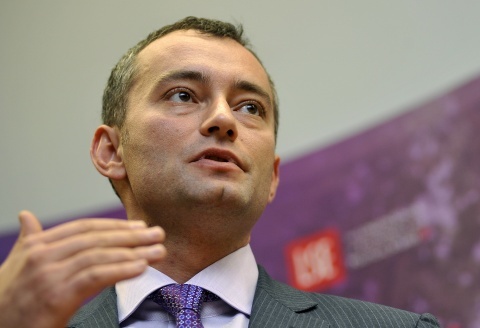 The presumed suicide bombing Wednesday targeted a bus full of Israeli tourists, Bulgaria being a favored destination among them.

"There is nothing in what happened to suggest that Bulgaria's course of foreign policy has led to the attack," stated Mladenov Saturday in an interview for the Bulgarian National Radio.

"The analysis that we are making and that is the most probable suggests that this is an intentional attack designed to affect a maximum number of Israreli citizens," said he.

Mladenov has worked hard to intensify friendly relations between Bulgaria and Israel, and has organized a number of meetings with opposition leaders from the various countries of the Arab Spring.