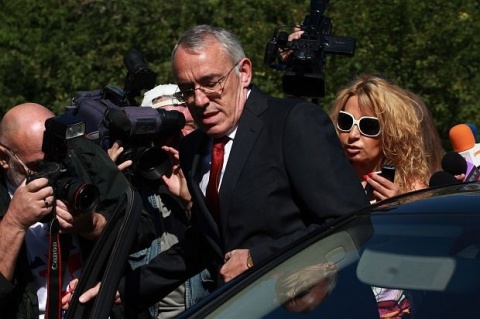 On Thursday, police officers and prosecutors searched the offices of companies related to Donev.

In early June, media moguls Ognyan Donev and Lyubomir Pavlov were charged with participating in a money laundering scheme, thanks to which they purchased by WAZ Mediengruppe assets in Bulgaria and staged an illegal corporate take-over of the newspapers.

The two businessmen publish mass circulation dailies Trud (Labor) and 24 Chassa (24 Hours) and Pavlov is Chair of the Union of Publishers in Bulgaria.